Weather: the week ahead 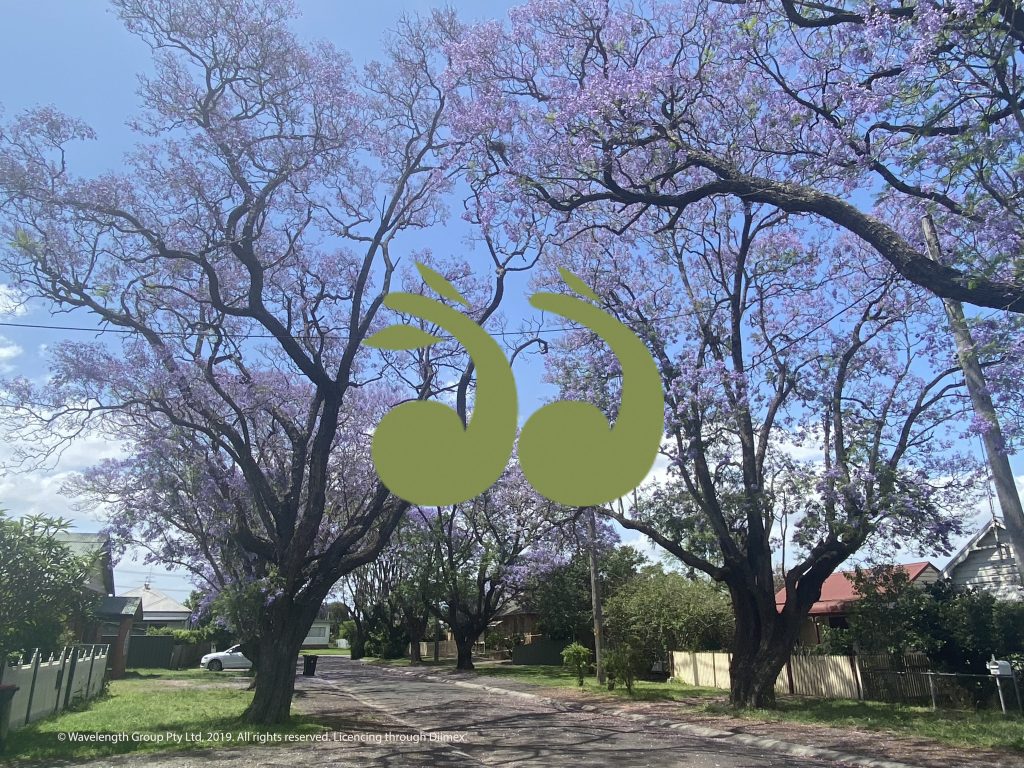 A nice southerly move made its way into the Hunter yesterday evening bringing cooler temperatures and cloudy conditions. Tomorrow the area will feel another blast of heart on the first day of summer, with Singleton on high fire alert. Significant fiery conditions are expected including windy, hot and dry weather. A cold change will move […]

Bring on the Bisous Estate 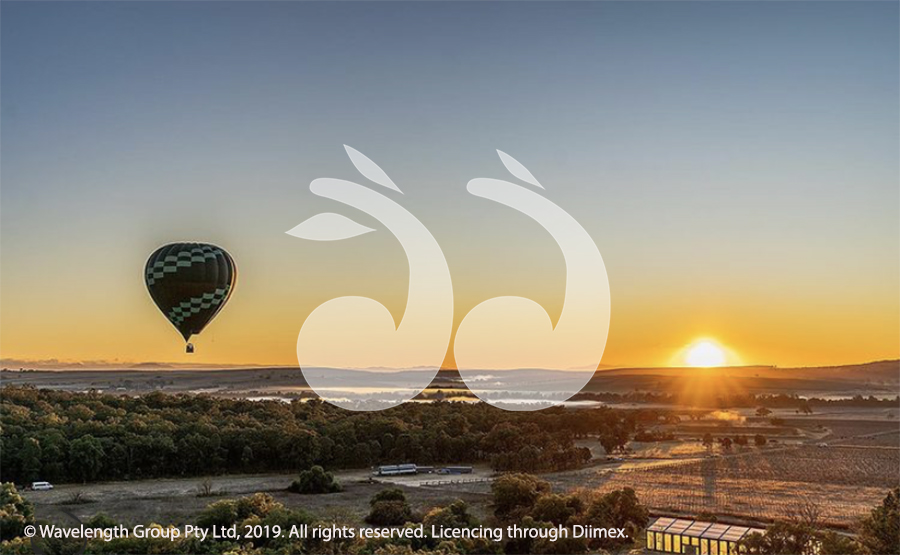 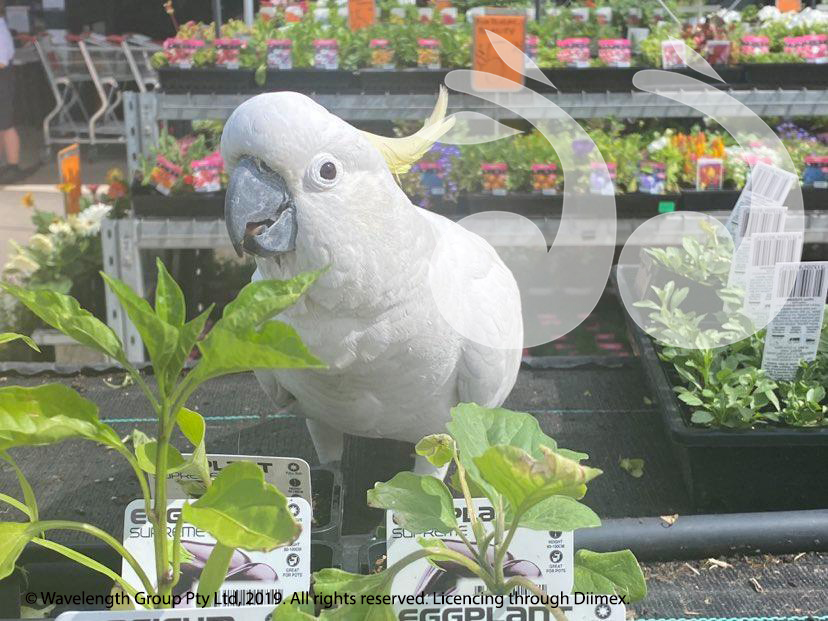 IF you live in Singleton you have probably seen or heard about Toby, the cockatoo who has the community wrapped around his little claw. Once a beloved pet, the 40 year old is now making a name for himself in the Maison Dieu Industrial Area. See gallery below After Toby’s owner sadly passed away, the […] 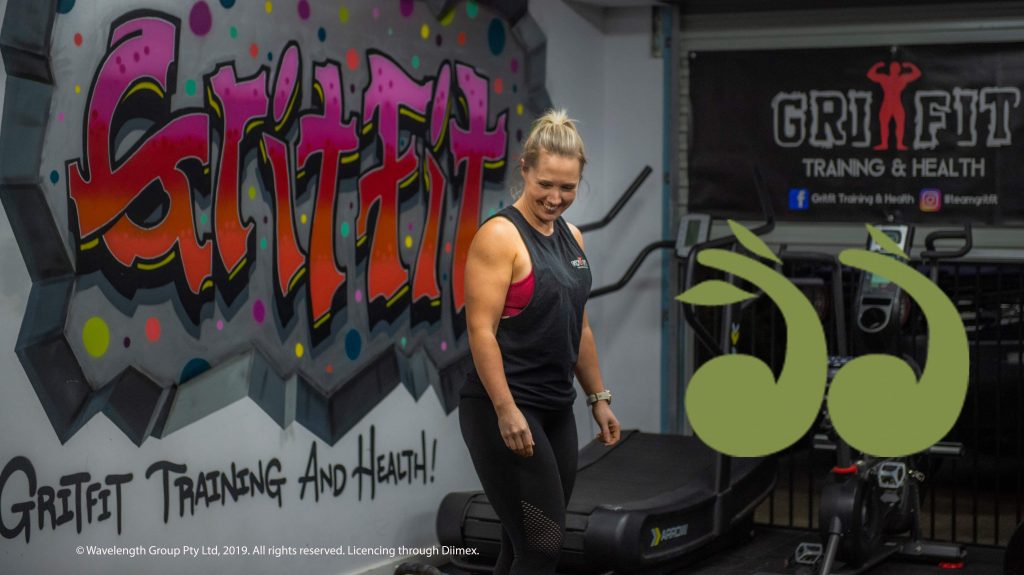 “I was born in Sydney, I’ve lived in Nelson’s bay, I’ve lived in Port Headland in Western Australia, and I have lived in Hamilton in New Zealand. Out of all the places life has taken me, here I am in Singleton,” said Singletonite and owner of Gritfit Training and Health, Sophie Thrift. Sophie began life […]

Editorial: The beginning of Singleton.net.au 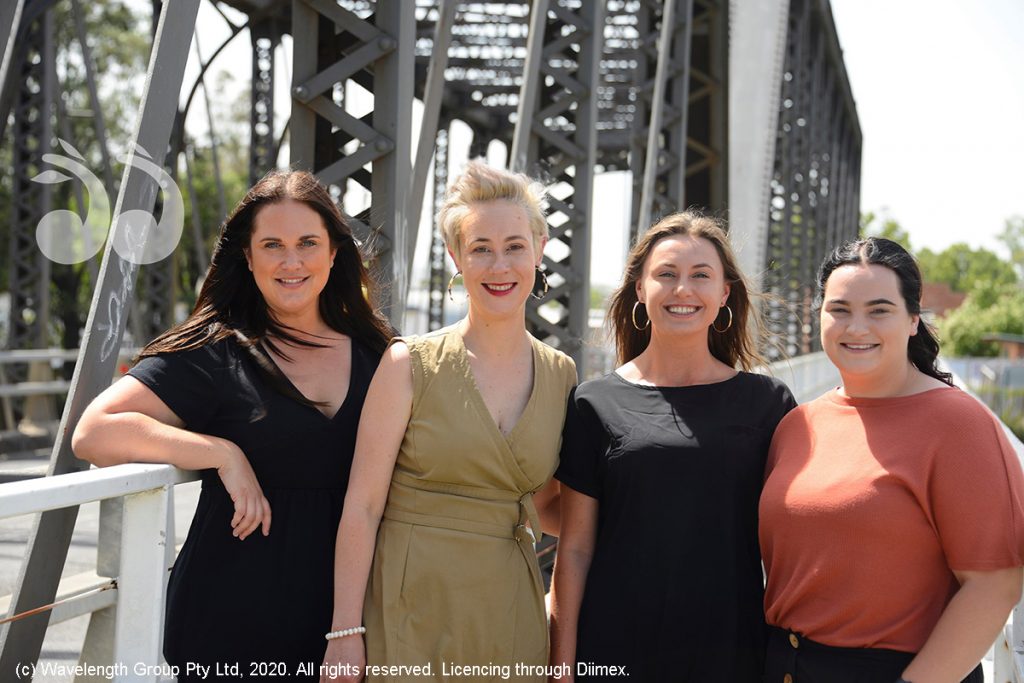 FOR as long as I can remember, as I’d travel the highway heading north and would come up over the rise of the hill at Whittingham I’d look down the valley of the Upper Hunter and feel I was back home. Generations ago various lines of my family called Singleton home and while I came […]

It’s beginning to look a lot like a Covid Christmas 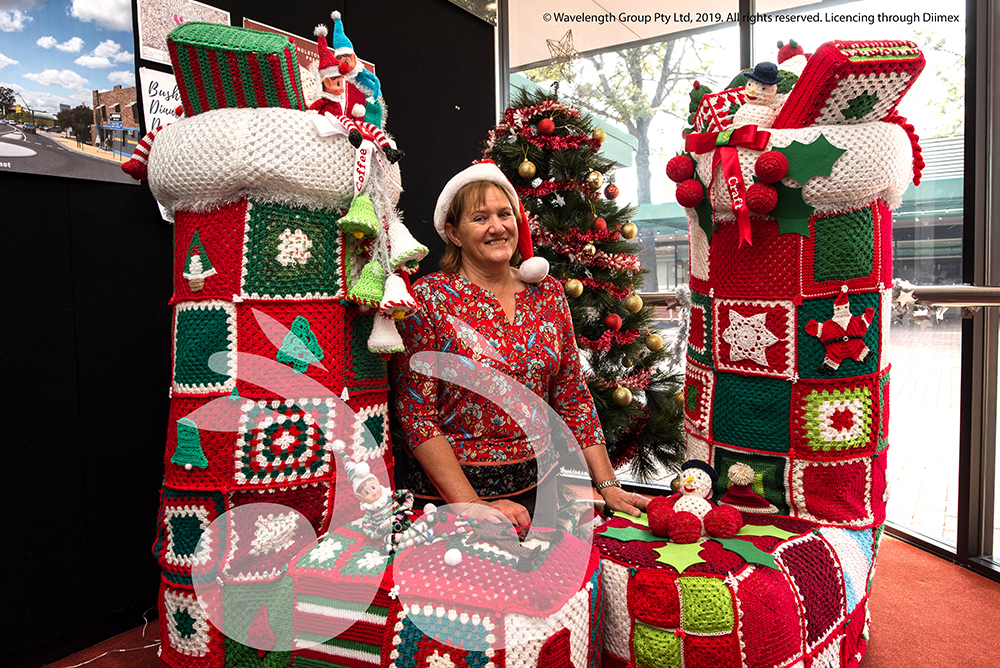 SINGLETON Christmas celebrations will be a little different this year, due to Covid-19 impacts and the Town Centre Upgrade Project at John Street. The Mayoral Christmas tree appeal has gone virtual, Christmas on John Street has relocated and shoppers can participate in a QR code gift card competition. Singleton Mayor Sue Moore announced this year, […] 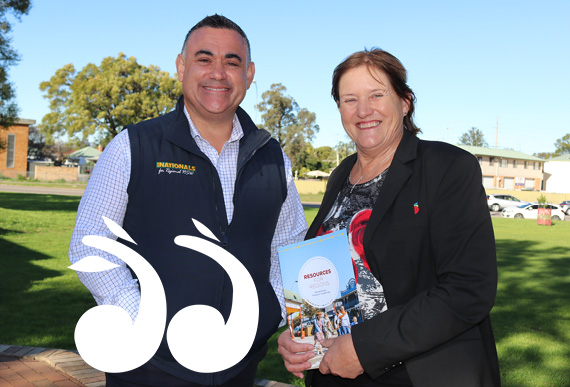 SINGLETON Council has received more than $4.5 million from round seven of the NSW Government’s Resources for Regions fund. Funding will go towards 15 projects including the Singleton Worker Pathways Program, the Rugby Club Grandstand and the Wonnarua Healing Centre. See project funding allocations below Mayor Sue Moore said the funding is a great outcome […] 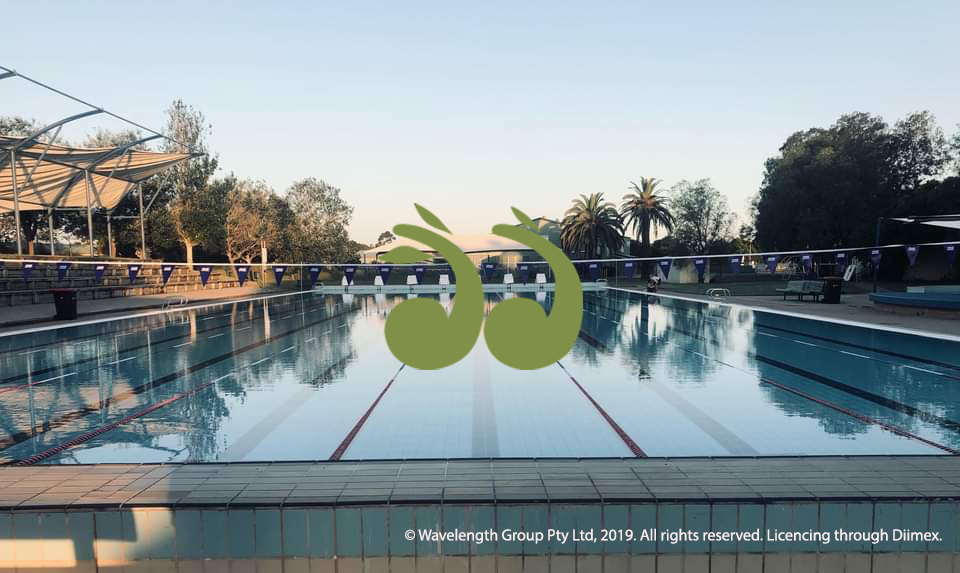 SINGLETON Amateur Swimming Club (ASC) has dealt with a lot of hurdles during the last twelve months including having to cancel club nights due to heavy bushfire smoke and cutting the championships short. Two swimmers were set to race in the National Aged Championships in Perth, with flights and accommodation booked but unfortunately the race […] 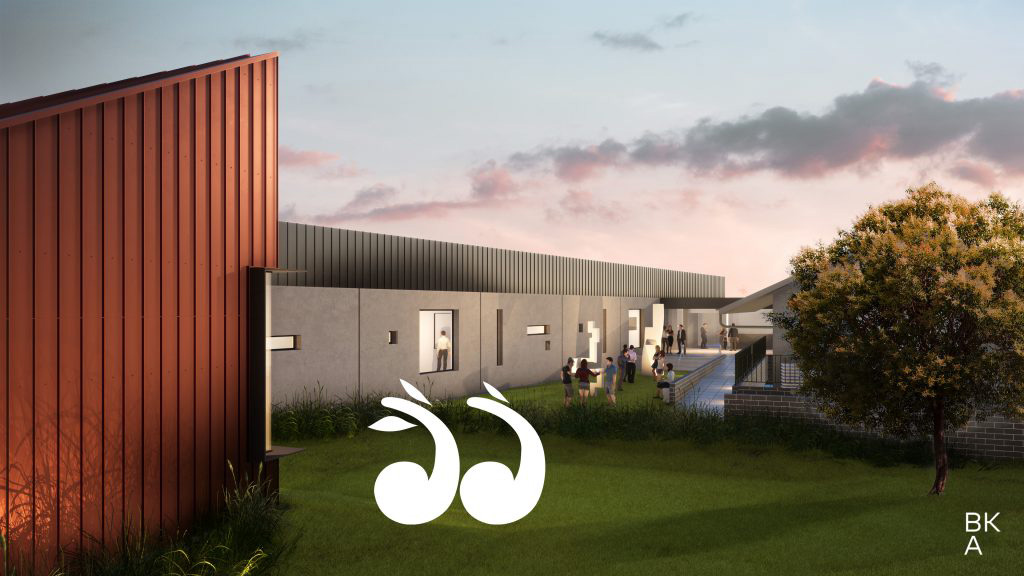 THE Singleton Arts and Culture Centre will soon undergo a $4.08 million renovation as part of the Townhead Park MasterPlan, with construction set to being early next year. See photo gallery below A Community Advisory Committee was established to help guide the project, which includes a 200 metre squared gallery space, artist studios and outdoor […]

By Mark Bercini SINGLETON’S Valley remains the heavyweights for this year’s Coalfields Cup, remaining the only undefeated club as they prepared for previously undefeated Bellbird at Cook Park 4. Due to the moisture on the pitch, the match was delayed fifty minutes and was reduced to 34 overs per side, with the home side getting […]