Drayton clears the air on EBA 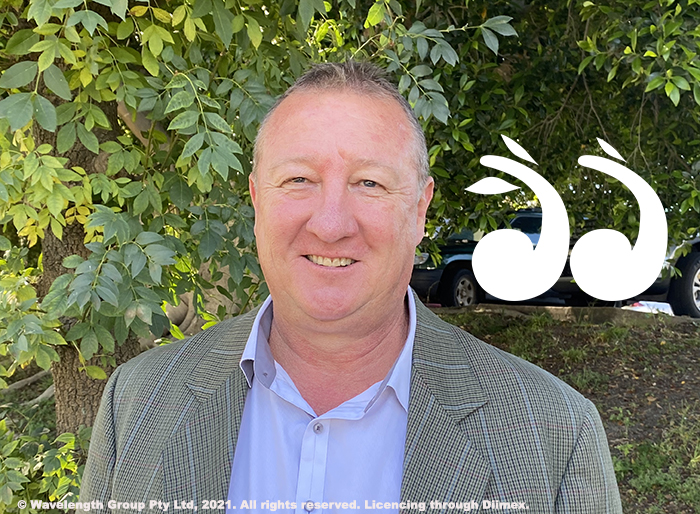 LAST week One Nation circulated an enterprise bargaining agreement (EBA) which outlined conditions for casual workers and was signed by Jeff Drayton, the current Labor candidate, when he was acting as a negotiator for the Construction, Forestry, Maritime, Mining and Energy Union (CFMEU). One Nation said it demonstrated Jeff Drayton supported a casualised workforce and […] 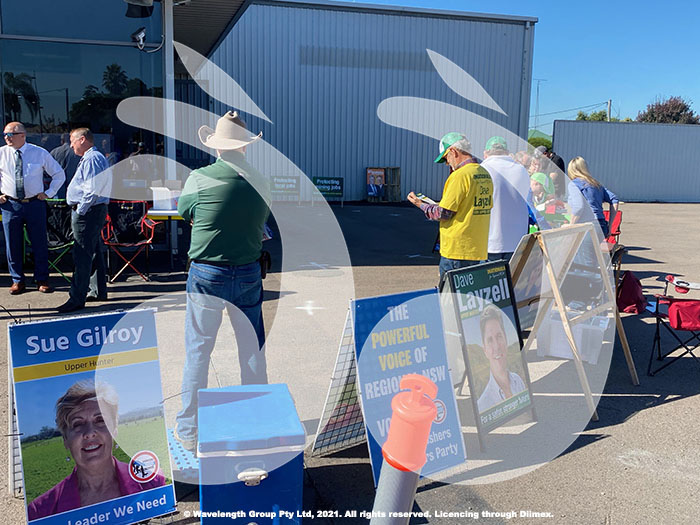 THIS morning early voting booths opened for the Upper Hunter by-election. If you are unable to go to a polling booth on the day of the election, Saturday, May 22, you are eligible to vote early. You will need to have identification, such as your driver’s licence to vote. It’s also a good idea to […] 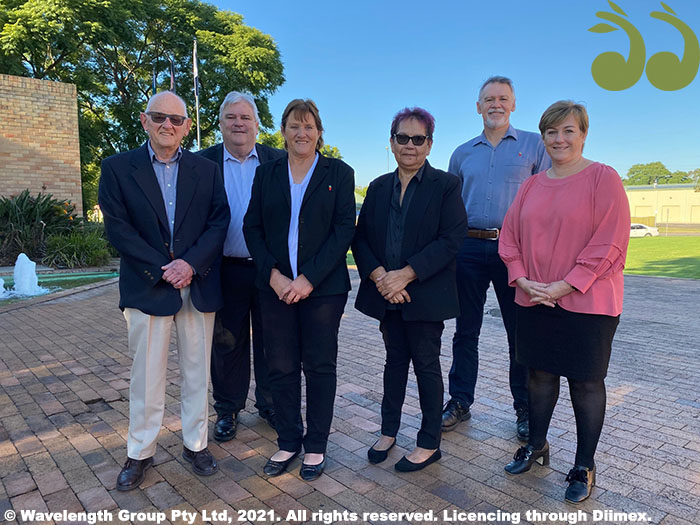 NOMINATIONS are now open to recognise the outstanding achievements of Aboriginal and Torres Strait Islander people in a special COVID-delayed 2020/2021 Upper Hunter NAIDOC Week Awards. THE National Aborigines and Islanders Day Observance Committee (NAIDOC) awards are hosted between Singleton and Muswellbrook every two years to recognise and celebrate the achievements of Aboriginal and Torres […] 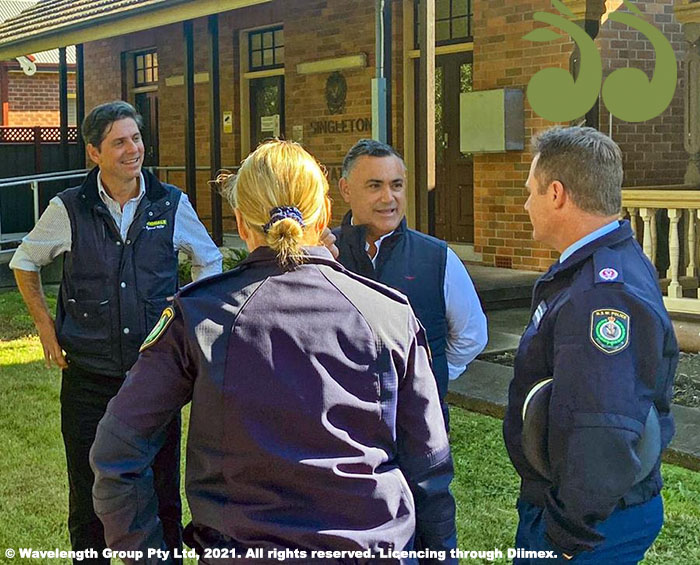 DEPUTY Premier John Barilaro and Upper Hunter Nationals candidate Dave Layzell were at Singleton Police station today to announce it will be rebuilt under a $12 million commitment. Minister for Police and Emergency Services David Elliott was also in attendance to hear the announcement about the new fit-for-purpose station designed to meet the needs of […] 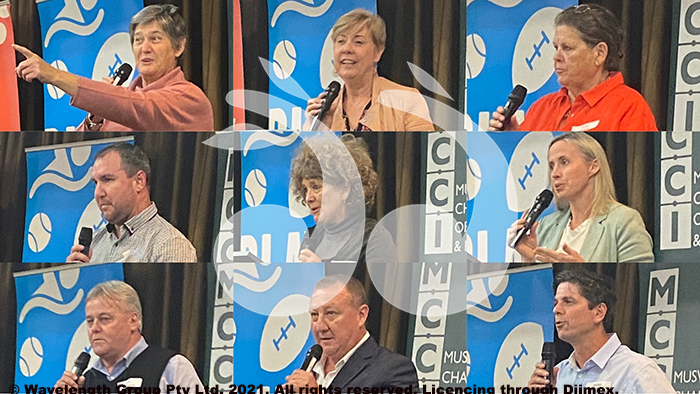 RURAL health care was a major discussion topic at the Merriwa and Muswellbrook RSL Clubs for the ‘meet the candidates’ events last week. Major topics included the doctors shortage and the unfinished Muswellbrook Hospital, with almost all candidates agreeing that more health funding is needed to attract doctors, finish infrastructures and provide health care services […]

Next phase of COVID vaccine roll-out 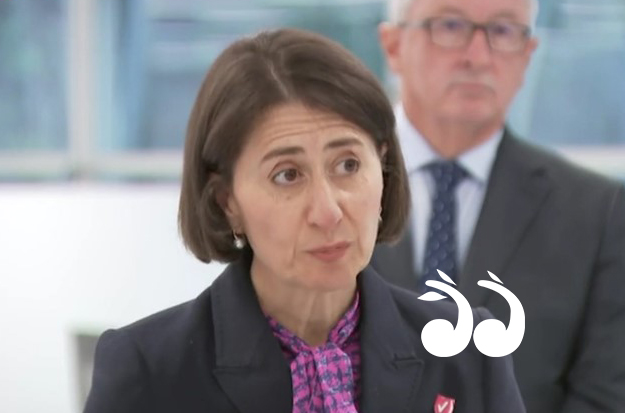 PREMIER Gladys Berejiklian has announced more access to the COVID-19 vaccine across five mass vaccination sites, 100 other health sites across and general practitioners in New South Wales. People aged 40 to 49 years of age will be able to register to have the Pfizer vaccine, from 5pm today, via the Service NSW website. People […]

Weather: The week ahead 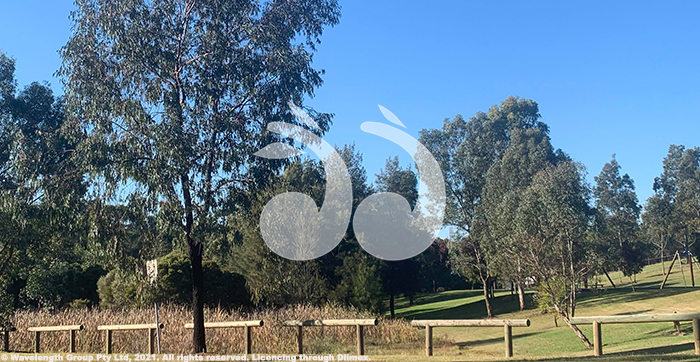 SUNNY conditions and a top of 24 degrees in Singleton today, with showers predicted tomorrow through to Thursday. Rainfall is expected to arrive midday tomorrow, with a chance of afternoon thunderstorms in the Upper Hunter. Wednesday and Thursday will see continued rainfall, as the cold front changes from a south westerly direction to south east. […] 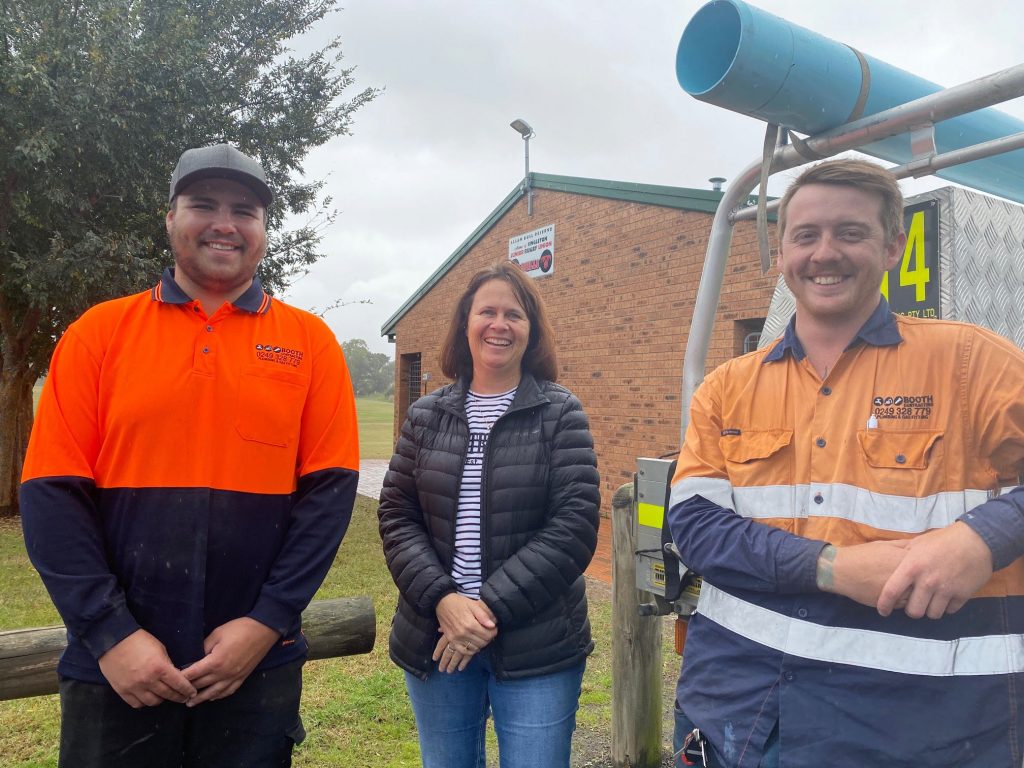