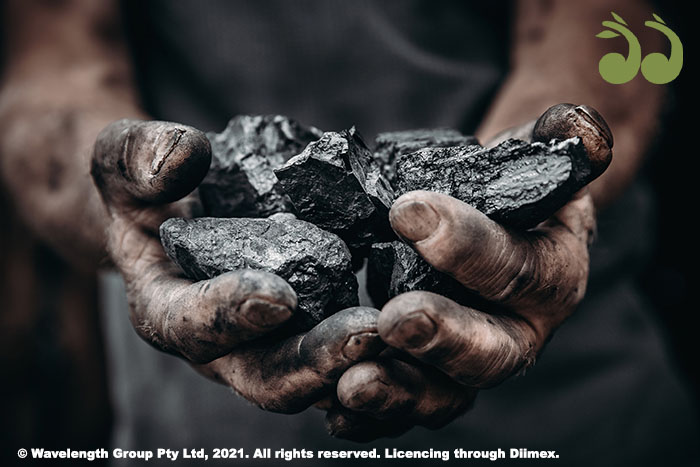 LAST night, the Australian Institute of Research hosted a “reality check” forum at Muswellbrook, discussing concerns over a 38 percent production gap in Upper Hunter coal mines. The Institute released a report last week, highlighting an eight-year decrease in market demand and the consequent need for a moratorium on existing and new coal mines. Rod […]

Beware of the MyGov email scam 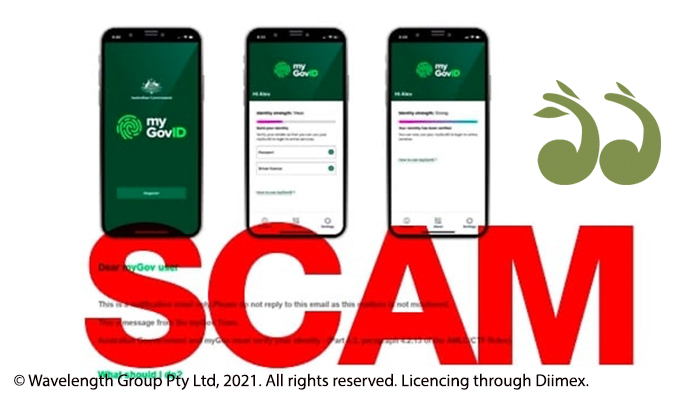 SINGLETON residents should remain on alert after The Australian Taxation Office (ATO) has received reports of a new email scam, asking people to update their MyGov or MyGovID details. The scammers are pretending to be from the MyGov customer care team, emailing people and telling them they need to verify their identity by clicking on a […] 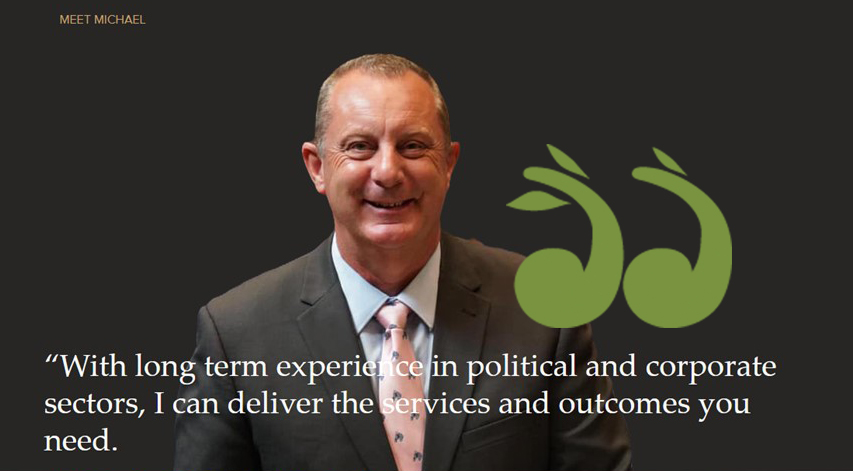 MICHAEL Johnsen, disgraced former Upper Hunter state member, is attempting to reinvent himself as a government strategist and reputation manager, all with a “media outcome focus”, however photos on his website of Mr Johnsen cosied up with former government colleagues, including the Premier, have been removed overnight. Mr Johnsen left Parliament amid accusations of rape […]

Burdekin Park and Singleton TAFE to be sold? 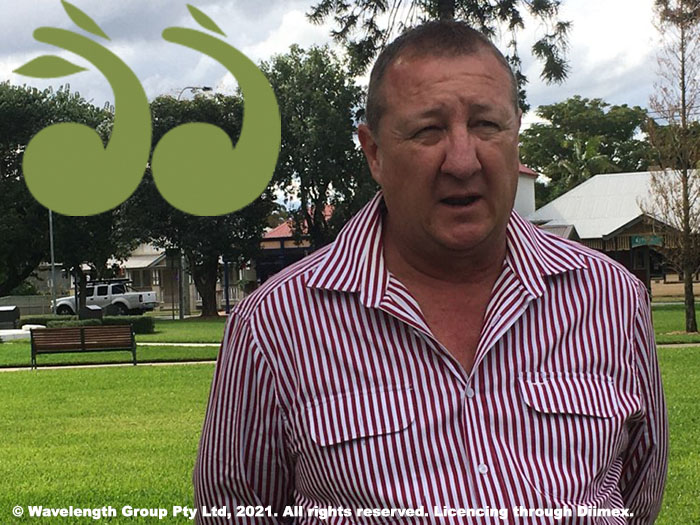 LABOR warns the government will sell off public assets such as Burdekin Park and Singleton TAFE to housing developers along with other public lands throughout the Upper Hunter. The warning came after the government’s release of their portal showing all public lands in NSW in an effort to encourage developers to buy them up and […]

Behind the scenes of the Westpac Rescue Service 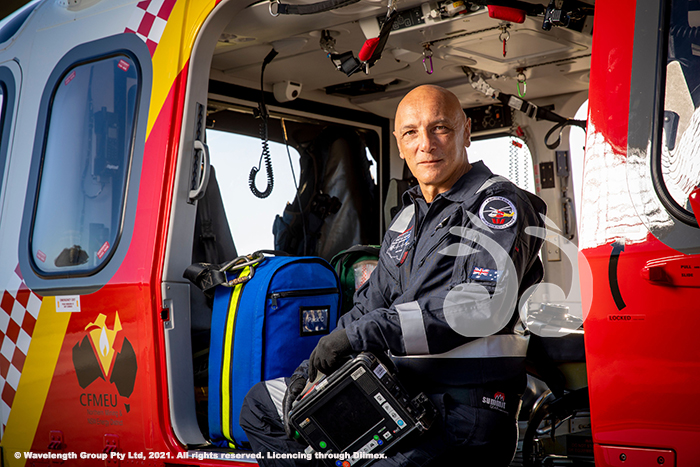 TO mark the Westpac Rescue Helicopter Service End of Financial Year (EOFY) Donation Appeal today, a member of the onboard Critical Care Medical Team Dr Rob Bartolacci, gave an exclusive behind the scenes perspective on what it’s like working for the Service. In the first four months of 2021, the Service’s three bases at Newcastle, […]

THIS Saturday take the kids down to the local fire station to meet the local firefighters and learn about home fire safety between 10 am and 2 pm at the Singleton Fire and Rescue (FRNSW) Open Day. FRNSW Singleton will showcase their broad capabilities, children will be able to see a fire truck, demonstrations and […] 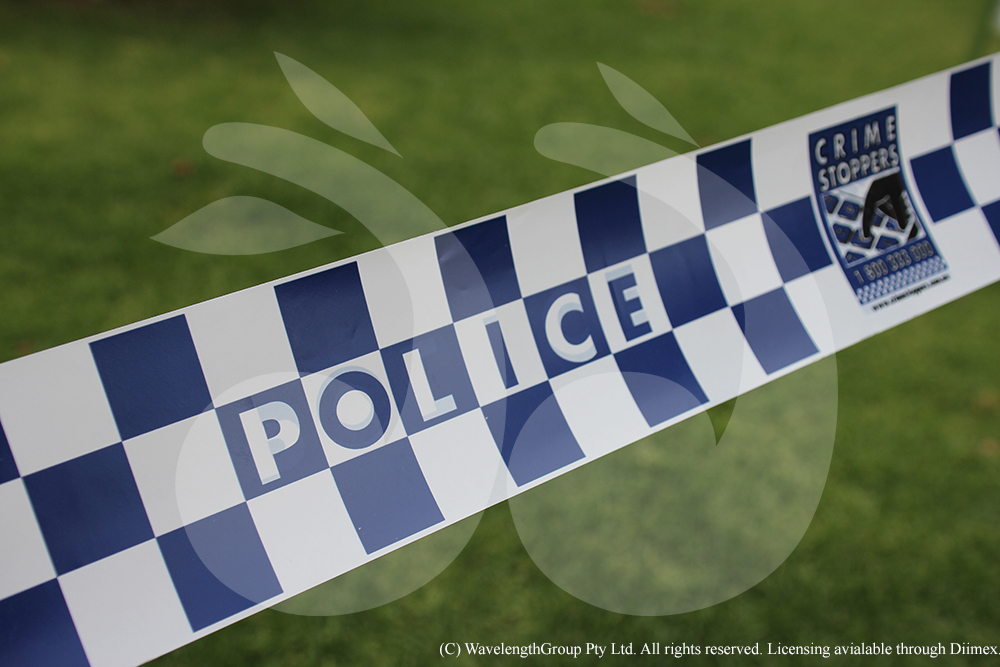 A 52-year-old man has died after police discovered his Toyota LandCruiser about 30 metres down an embankment in Myall Creek Road, Glendon Brook. At around 6 pm last night, emergency services were called to the area following reports of an accident and found the vehicle had crashed into a tree. A Hunter Valley Police District […] 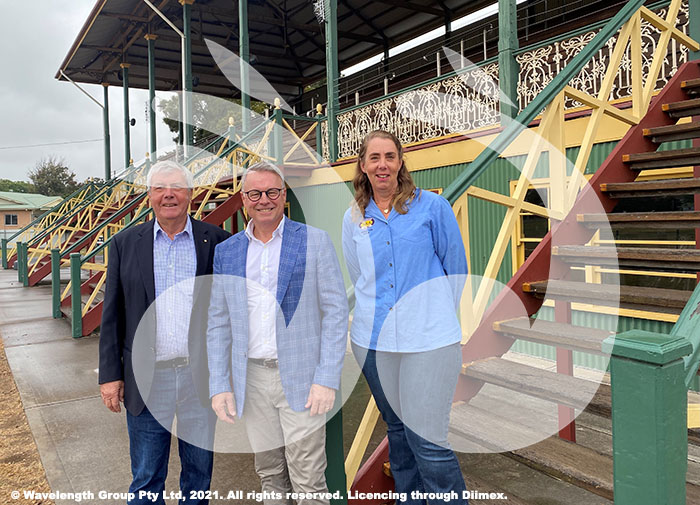 SINGLETON Showground is set to recoup the lost cash flow from cancelled events due to the pandemic after the Northern Agricultural Association received two federal grants that will go towards providing support and the construction of new facilities. The Association, which dates back to 1868, had two successful applications, receiving $70,000 from the Supporting Agricultural […]