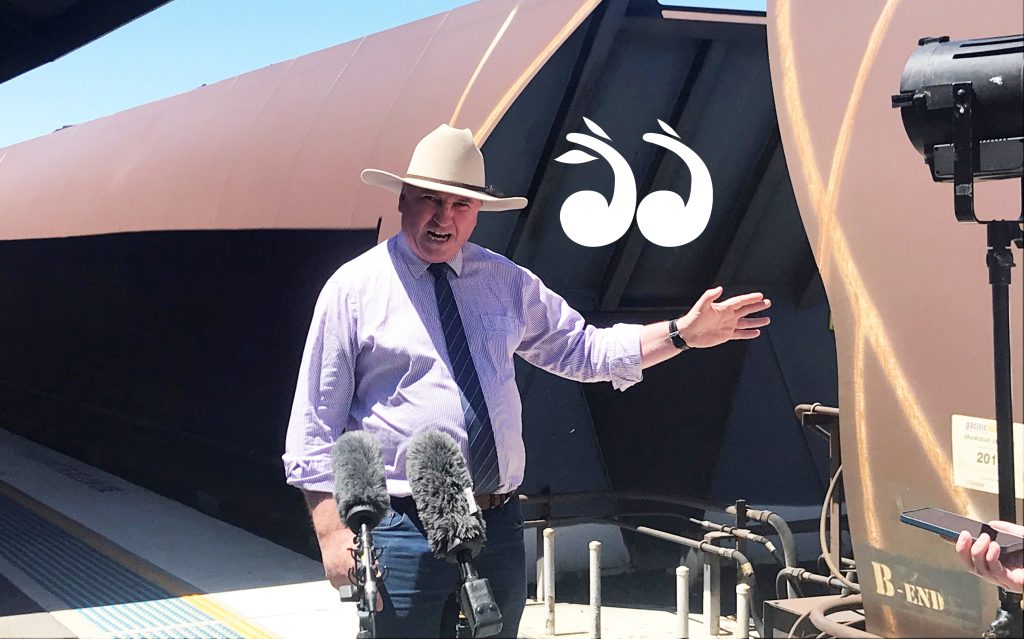 DEPUTY Prime Minister, Barnaby Joyce was in Singleton today to protest the coal protests, which he claims has already cost $60million in revenue. Mr Joyce pointed to a loaded coal train shunting through the Singleton train station to illustrate his points of what coal represents to the economy of Australia and workers in communities like […]

THERE were 44 new cases of covid identified in the Hunter New England health area in the past 24 hours and there are currently 914 active cases in the area. There are 16 people hospitalised and three people in intensive care. The case breakdown by local government area is as follows: 18 – Mid Coast […]

THE system which brought rainfall last week is moving offshore and bringing cooler temperatures and while there may still be cloudy conditions, the weather will start to clear, winds will ease and temperatures will begin to climb again on Thursday. Today and Tuesday the temperatures will remain in the low 20s and by Thursday will […]