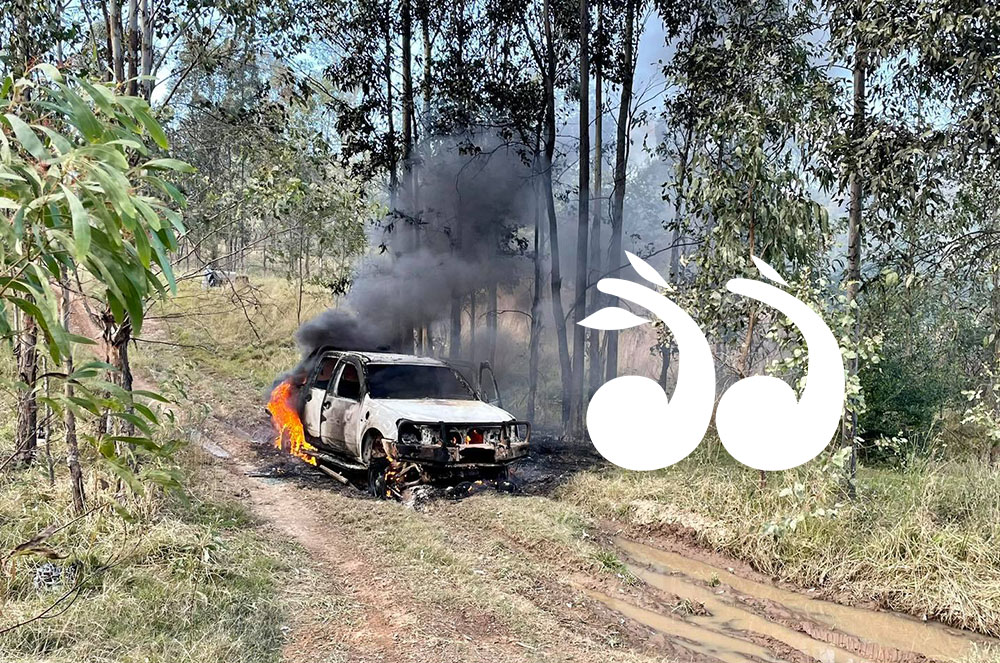 THIS morning at approximately 8:20, Singleton Fire and Rescue were called to a car alight in bush area on Bridgeman Road in Hunterview. When firefighters arrived, they found the vehicle well alight and used an off-road tanker to gain access to the area and extinguish the fire. The vehicle was completely destroyed. Local police urge […] 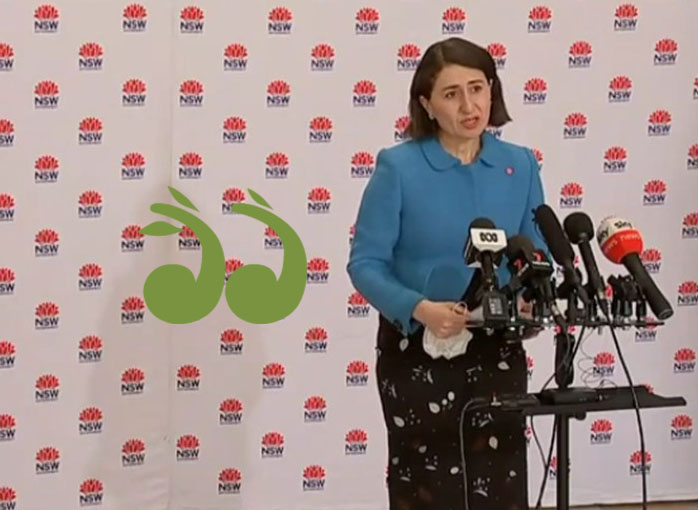 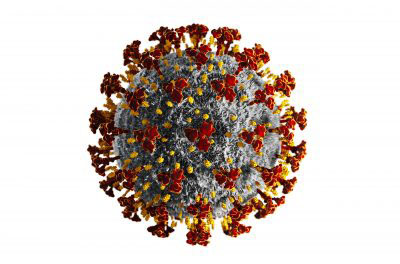 THERE have been an additional 163 cases ofcovid-19 identified in the past 24 hours, which Minister Brad Hazzard described as a “continuing and growing problem” and drew aim at other states and the Prime Minister to release doses of Pfizer to assist. Of the 163 new cases, 66 were household contacts, 25 were close contacts […] 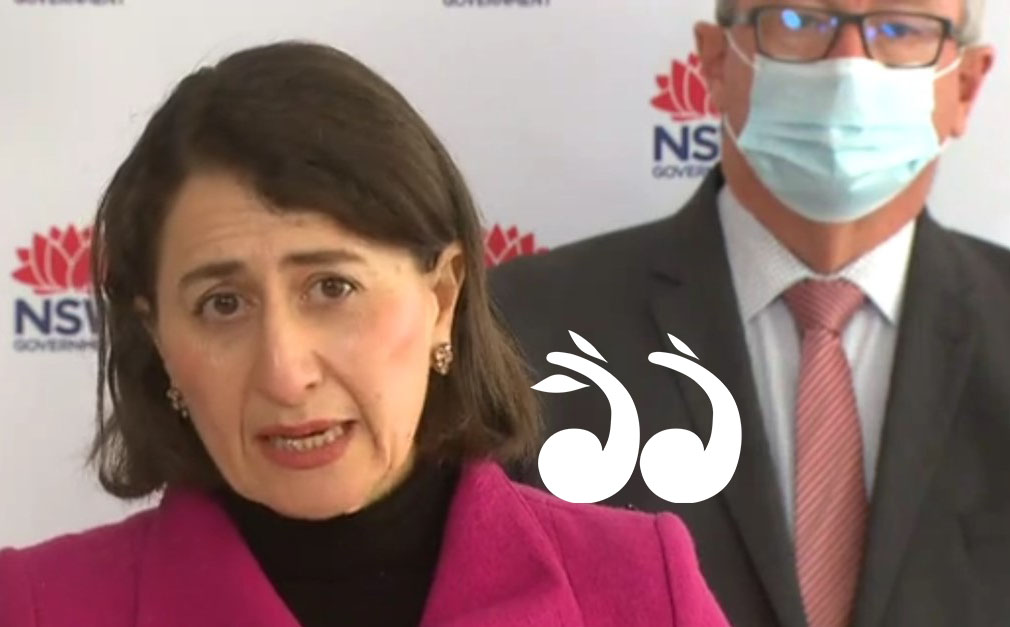 AS case numbers climb Premier Gladys Berejiklian continues to stress the importance of people being vaccinated, “currently nobody in intensive care who have had both vaccinations….of any age…and that is very encouraging.” There have been 124 new cases of covid-19 infections in New South Wales in the past 24 hours, totaling 1,648 cases since the […] 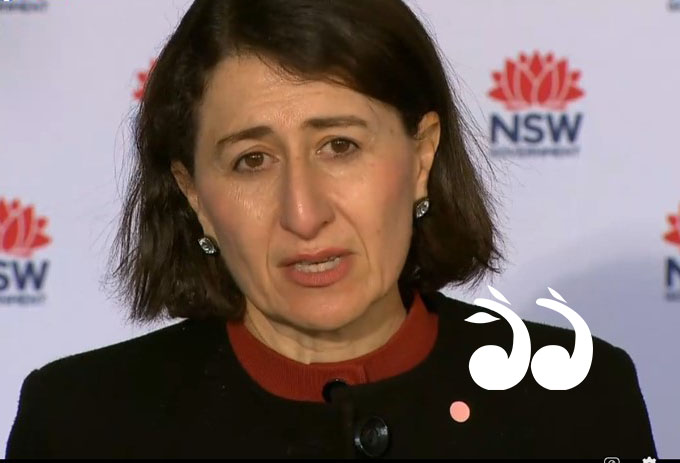 ANOTHER 110 cases of covid have been confirmed in New South Wales overnight bringing the total number of cases for this outbreak to 1,528 people. There are 106 in hospital with the disease, 23 in intensive care and now 11 people being ventilated. Of the 110 new cases, 43 people remained in the community while […]

Covid: Are you in the purple bubble? 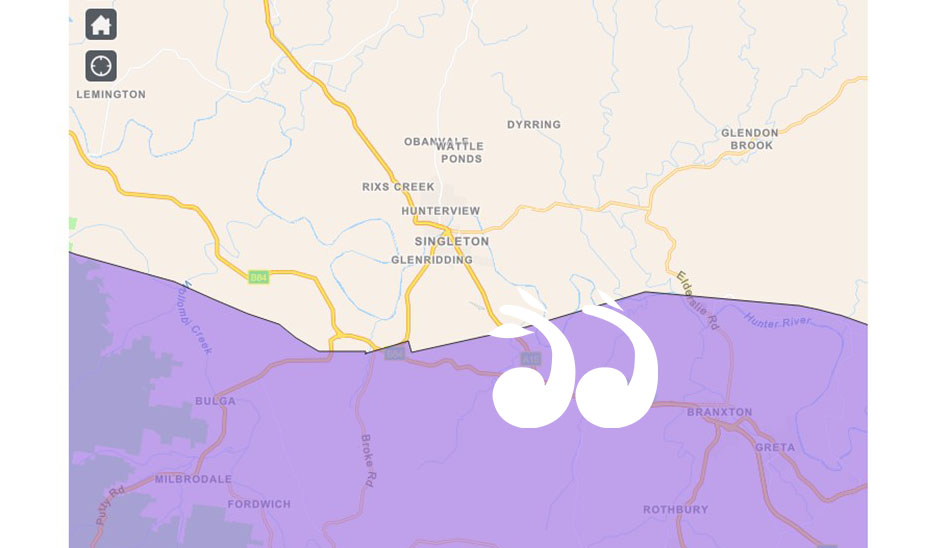 WHEN the government introduced new legislation overnight, they also introduced a map with a 50 kilometre purple area outside of Greater Sydney, where workers from Sydney can travel without having a covid test and parts of the Singleton Shire, such as Broke and Bulga, are within the zone. Mayor Sue Moore said it creates confusion […]

Covid: New rules for Sydney workers in the regions

PREMIER Gladys Berejiklian has announced people from Greater Sydney travelling to New South Wales for essential work will need to be tested once a week, however any regional people who travel to Sydney will still need to self-isolate on their return for a period of 14 days. Dr Kerry Chant, chief medical officer said the […] 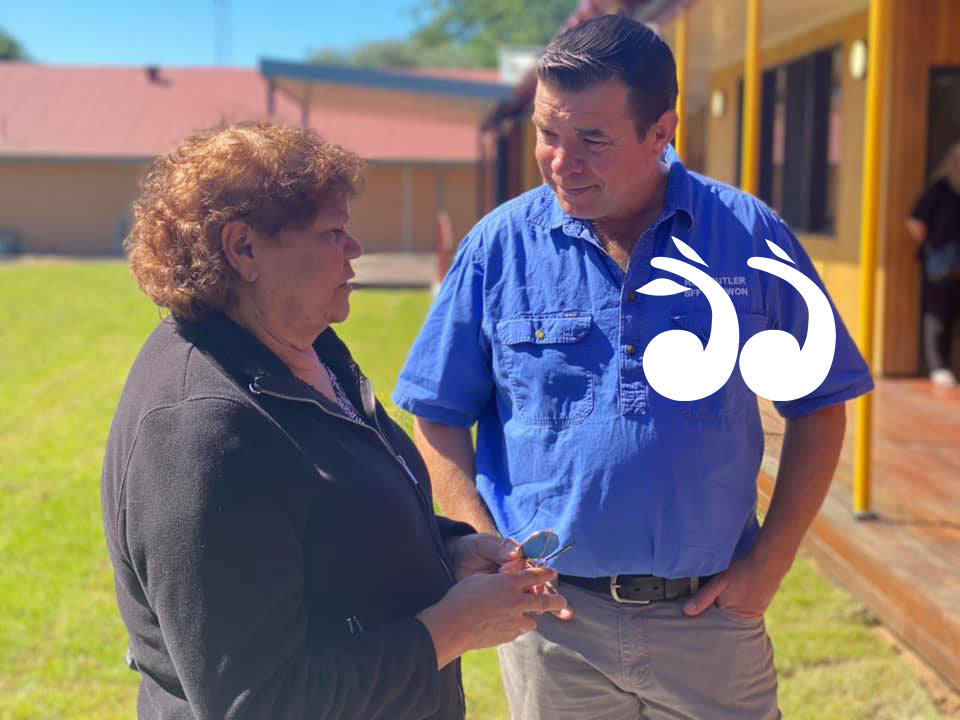 ROY Butler, Member for Barwon, has described a tennis match of emails with NSW Health Minister Brad Hazzard as he tried to make sense of the government’s rules around essential Sydney workers in regional New South Wales. Mr Butler said it was only a matter of time until a case, like the one in Goulburn […] 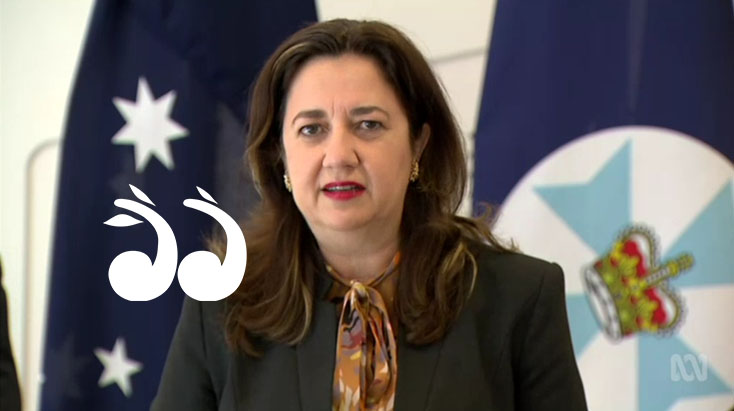 THE Queensland Premier Anastasia Palaszczuk has confirmed there is a case of Covid-19 in Goulburn and while they have not closed the boarder between Queensland and New South Wales, they have encouraged Queenslanders to come home as they closely monitor the situation. ABC News has reported the infected person was someone who was an essential […] 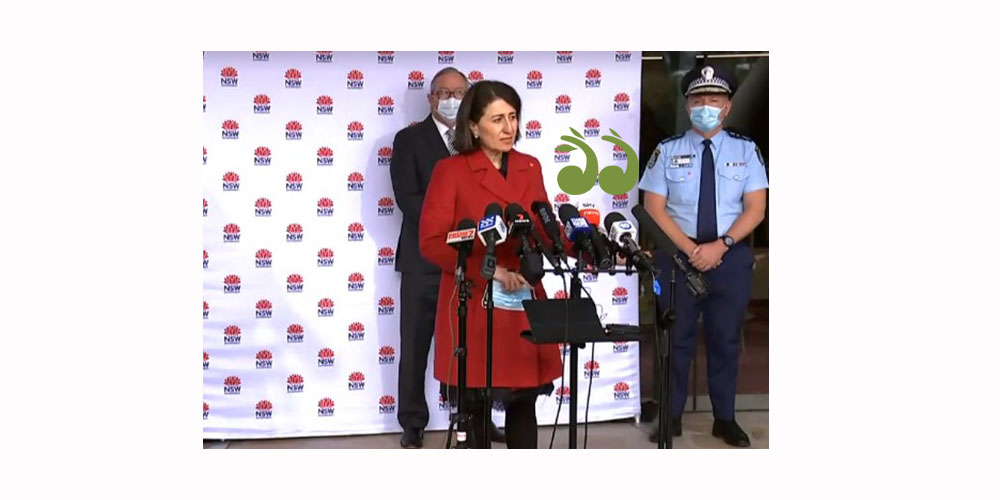 TODAY the Victorian government has closed their boarders to all New South Wales and Australian Capital Territory residents and the case numbers in Sydney climbed to 114 today. The Premier yesterday predicted there would be more than 100 new cases announced today as key suburbs in Sydney continue to present with more cases. Suburbs of […]