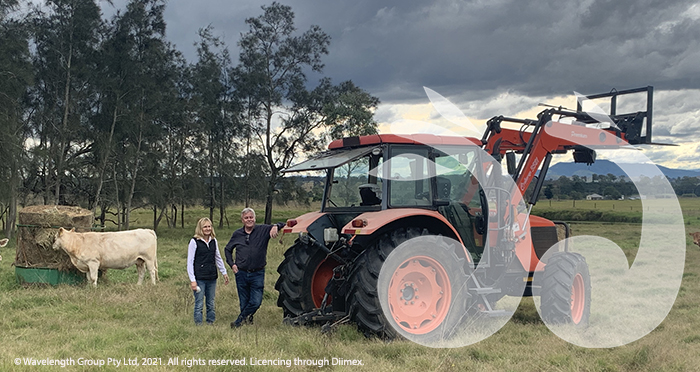 SINGLETON business mogul Dale McNamara describes his upbringing as a sad one, after losing his mother to cancer at a young age and becoming what he called homeless two years later, aged 17. Mr McNamara recently ran as the One Nation candidate in the 2021 Upper Hunter by-election and has always retained close roots to […]

SINGLETON Council will shuffle $408,000 from other project budgets to pay for additional footpath and road works for the Singleton Town Centre Stage 2 Upgrade. The new scope of works include extending the footpath along Campbell Street and Newton Street, with Campbell Street also receiving further road pavement works. Council officers believe the additional works […]

Community forum to pre-plan the future 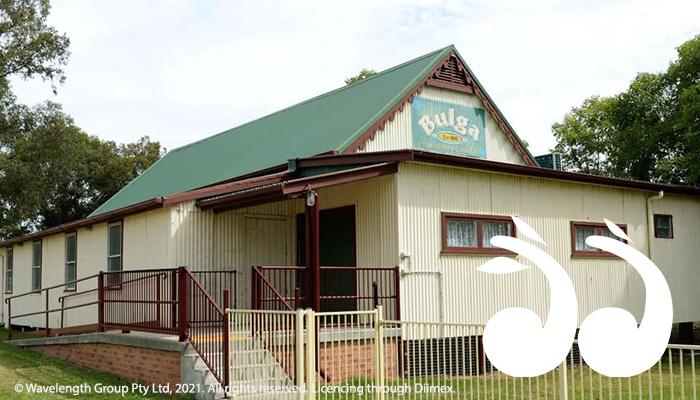 BULGA and Milbrodale residents are invited to the Bulga Community Hall next Thursday, June 10 to help Singleton Council create a ten-year plan for the future. Council will be holding drop-in sessions with all communities within the Singleton Local Government Area (LGA) in coming weeks, to gain feed back for the Singleton Community Strategic Plan […]

A boozy escape for two men 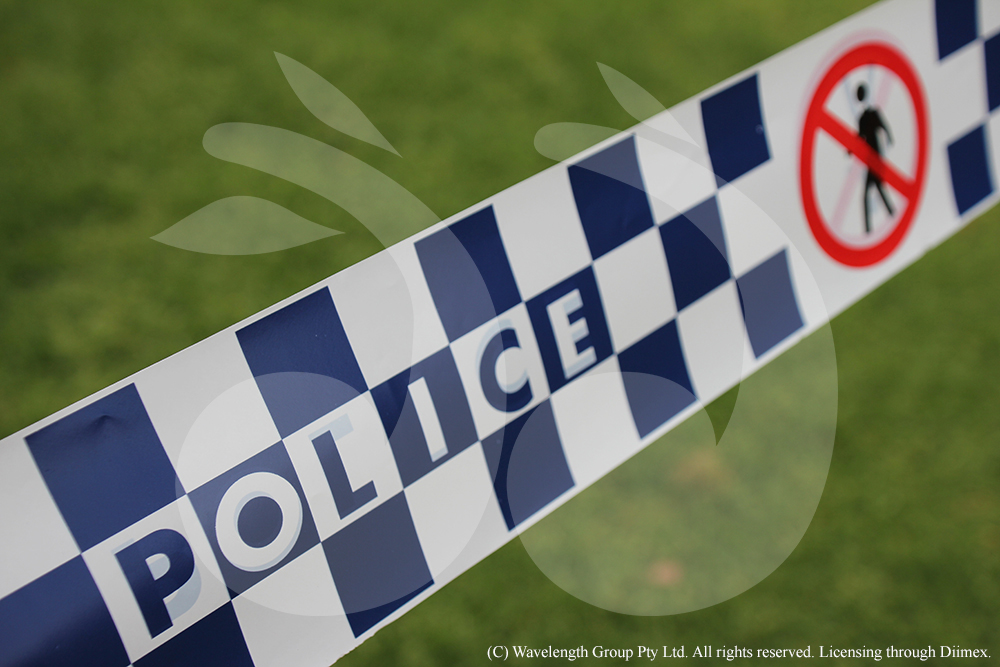 TWO Singleton men have been arrested over an alleged break and enter at the Singleton BWS on George Street at 12.30am last night, where they took several bottles of alcohol and cigarettes. The pair managed to flee the scene before officers from the Hunter Valley Police District were notified, forcing police to commence patrols throughout […] 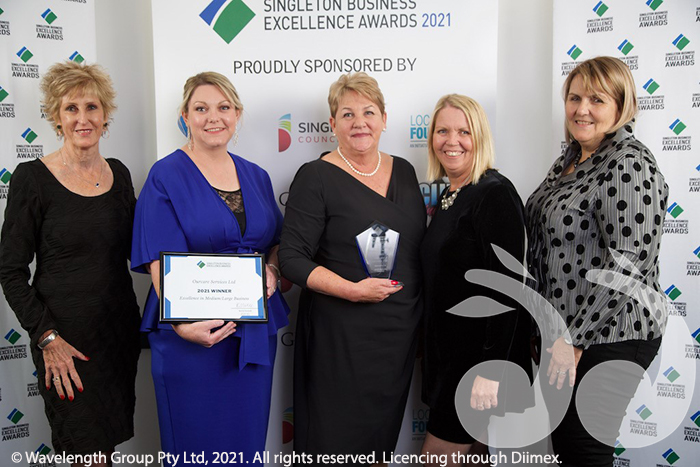 Sitting on the fence about children’s safety 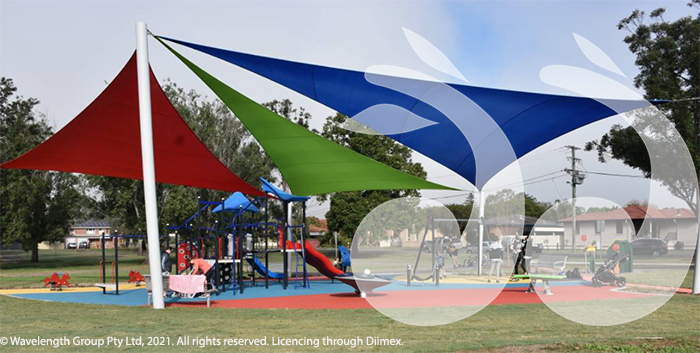 PARENTS are choosing to avoid the Townhead Park due to safety concerns over the lack of playground fencing, with the park situated right next to the main highway in Singleton. The latest upgrade to Townhead Park was completed on May 19, with a bike track that boasts 588 square metres of paving, a recycled plastic […]

What’s on – Your weekend in Singleton 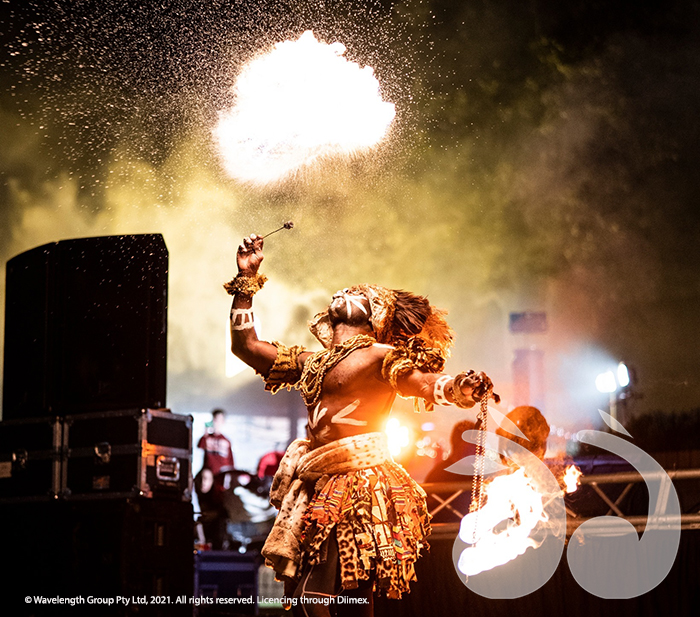 THIS weekend Singleton Council are encouraging families to head down to John Street for the Firelight festival, with plenty of live music entertainment around the Singleton area. Friday Mindfulness Retreat at Winmark What: Unwind, relax, recharge at the be well, live well mindfulness retreat at Winmark, visitors can sit back and watch the wildlife go […]

Who will run for Council this year? 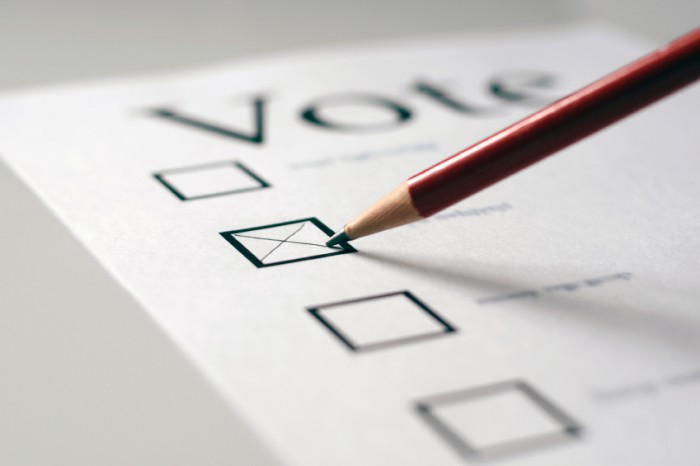 SINGLETON residents will soon vote for who they want to represent them on their local Council for the next three years, with elections now only 100 days away. On Saturday, September 4, approximately 5.2 million people across 125 local council areas will cast their vote at the Local Government Elections, which were postponed for twelve […]

A 19 year old Singleton man has been arrested and charged with deliberately starting the Nundle bushfire in October 2019. Police will allege the then 17 year old stole 200 litres of diesel to light the fire, which destroyed more than 500 hectares of the Nundle State Forest. The arrest happened on Tuesday and has […] 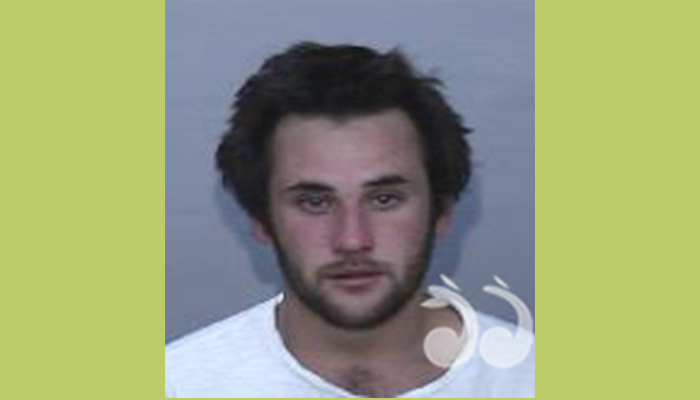 HUNTER Valley Police are appealing for public assistance to find Hayden Coward, who is wanted on an outstanding arrest warrant. Mr Coward is 28 years old and is described as being of Caucasian appearance, medium build with brown hair, unshaven and approximately 170 to 180 centimetres tall. Anyone who sees Mr Coward is urged not […]