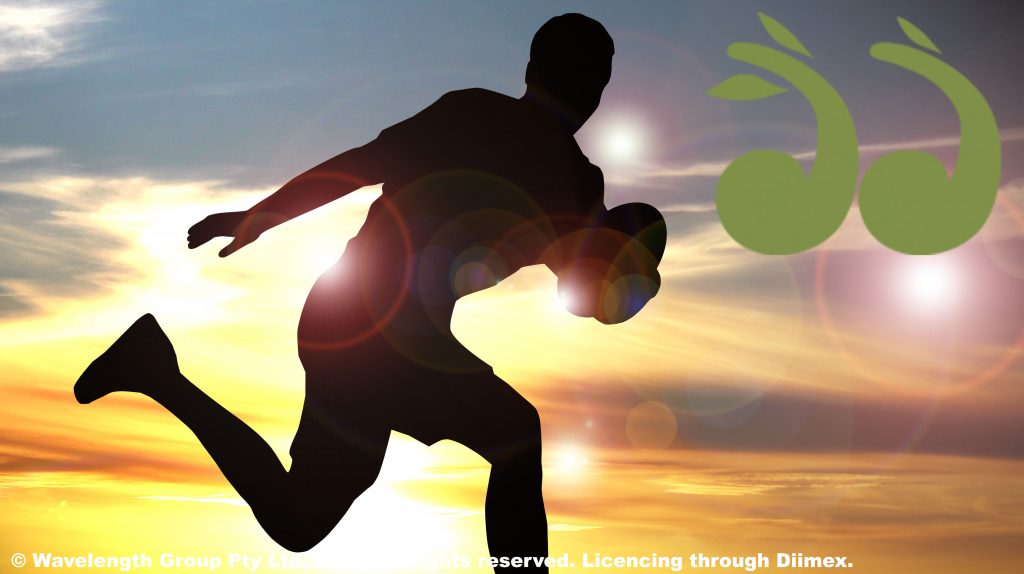 PCYC Singleton is submitting a team in this year’s Nations of Origin competition and looking for both indigenous and non-indigenous boys and girls for their rugby league teams in a tournament designed to promote reconciliation within communities and engage Aboriginal and Torres Strait Islander and non- Aboriginal members. The club needs players born in 2005-2006 […] 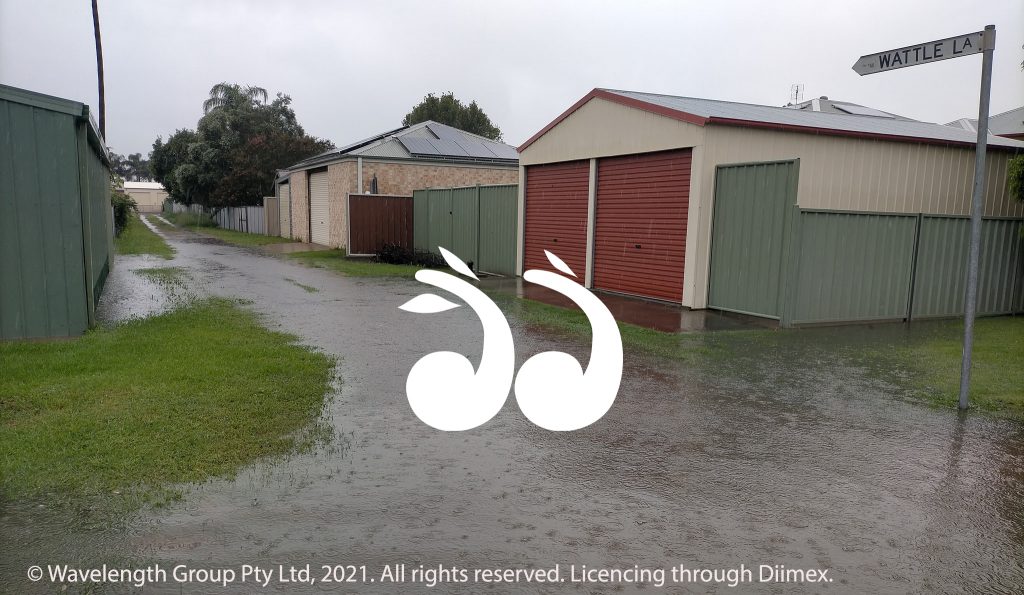 SINGLETON SES and Singleton Council are partnering to answer all your questions relating to flooding in the Local Government Area. To help them understand the kinds of issues you dealt with during the March 2021 floods, please complete a short survey here. The survey will canvass residents on the types of experiences they had during […] 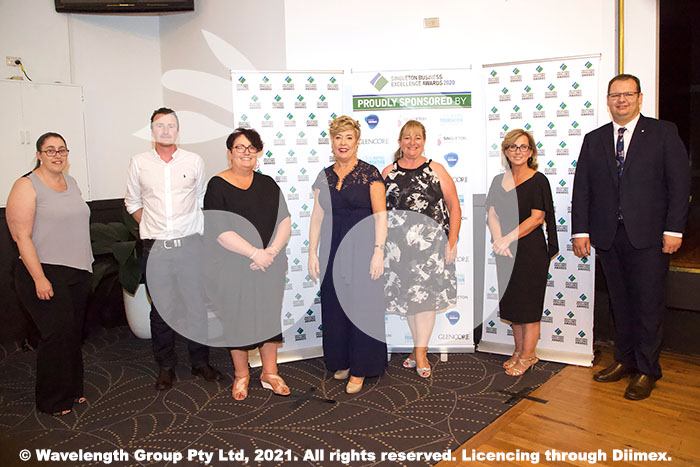 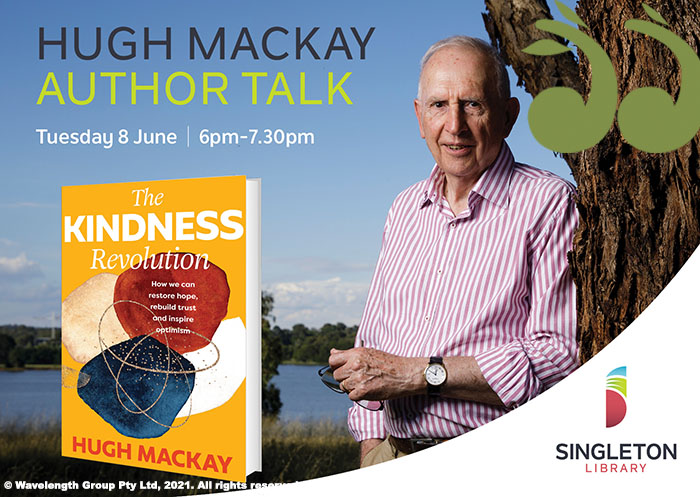 RENOWN Australian author Hugh Mackay is coming to Singleton to talk about his much-discussed book ‘The Kindness Revolution’. Join Mr Mackay at Singleton Library to discuss this new book on Tuesday  8 June at 6 pm where he will delve into topics like becoming a more egalitarian, harmonious and less cynical society. Mr Mackay, one of […]

Getting into the groove for sick kids 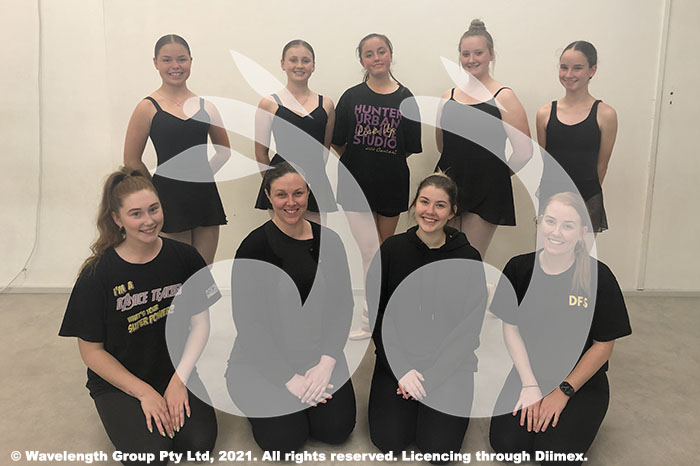 LITTLE dancer Taylor Lojszszcyk was responsible for half of the $5628 donations raised at Hunter Urban Dance Studio towards the Ronald McDonald House Charities. It costs around $160 to support a family for one night and funds raised through the dance studio went directly to the charity to help the families of seriously ill or […]

Singleton’s Art Prize has returned after a period of enforced rest due to COVID-19 restrictions last year and is open for entries to budding artists who want to showcase their talents and win a prize. Around 600 to 700 artists usually submit entries to the esteemed art prize and according to the Singleton Art Prize […]

Jason Linnane: Our contract with the community 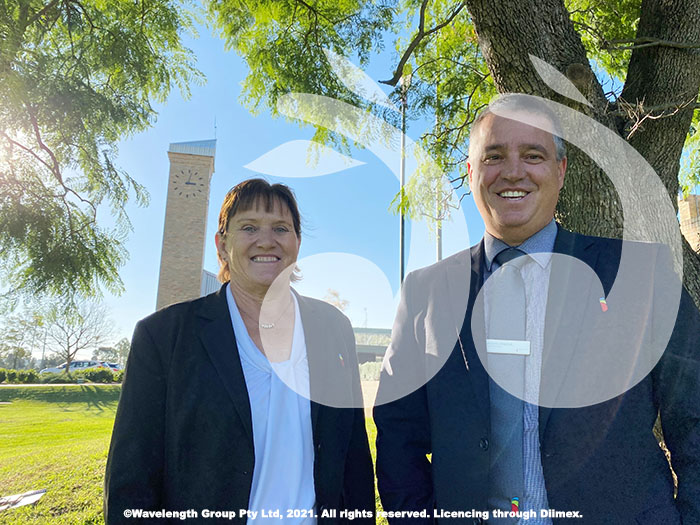 207 actions will be delivered with the endorsement of the 2021/2022 Operational Plan in what Singleton Council’s General Manager Jason Linnane describes as a contract with the community, The Operational Plan was officially adopted at the council’s recent ordinary meeting, signaling staff to get to work on 207 actions in the coming financial year. The […] 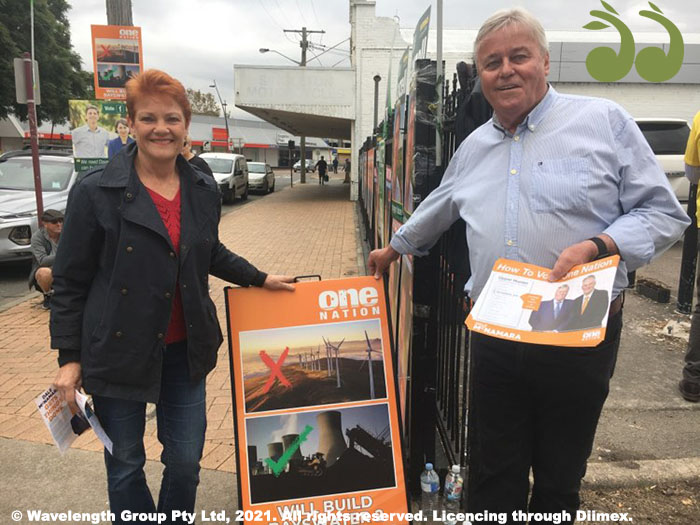 PAULINE Hanson is in Singleton to campaign for One Nation’s Upper Hunter candidate Dale McNamara to help the party secure a voice in the NSW lower house. Ms Hanson who was in the Upper Hunter last weekend and this weekend to support Mr McNamara said it had been a great response from the public and […]

Nationals scour for votes on the eve of by-election

“A minority government is not something that we want to see. We see what happens upstairs in the Upper House. This seat has now become crucial in relation to the management of government and going forward so the spotlight is all on the Upper Hunter. Tomorrow I’m confident the voters will get it right whatever […]

Drayton’s final plea to the electorate 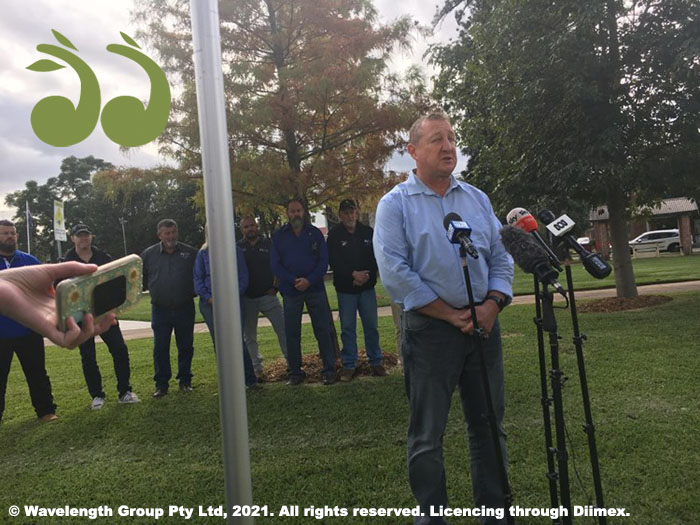 LABOR’s candidate for the Upper Hunter by-election made his final pitch to the electorate asking for the opportunity to make a difference on their behalf at his Burdekin Park presser this morning in Singleton. Mr Drayton had a strong showing of coal miners who had come to the presser to lend their support to him […]