Car alight at the Heights 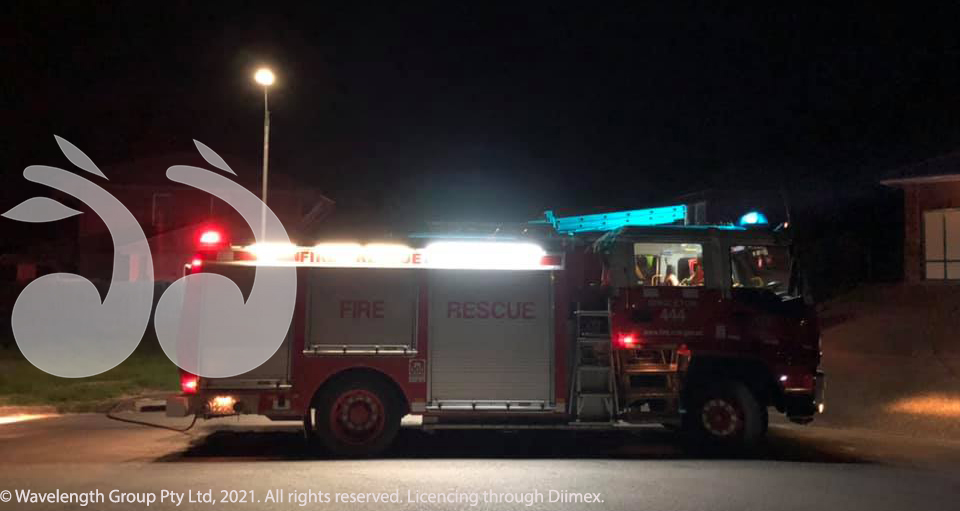 AT approximately 10.15 last night Singleton Fire and Rescue responded to reports of a car alight in a driveway in Dunlop Close, Singleton Heights.
On arrival Fire and Rescue firefighters found evidence of a fire inside the engine of a black utility ute, which had the potential to spread through the whole vehicle.
Fortunately, the owner extinguished the fire with a garden hose prior to their arrival.
Firefighters removed the terminals from the battery, rendering the ute safe from re ignition and were only on scene for approximately 35 minutes.
The cause of the fire is not being treated as suspicious.
PrevPreviousManaging Singleton’s future waste
NextBushwalking all the way to JuneNext 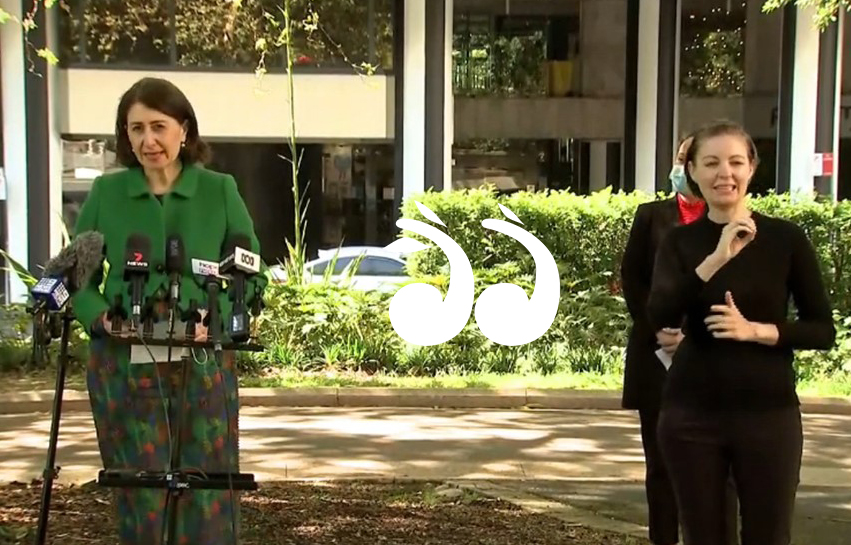 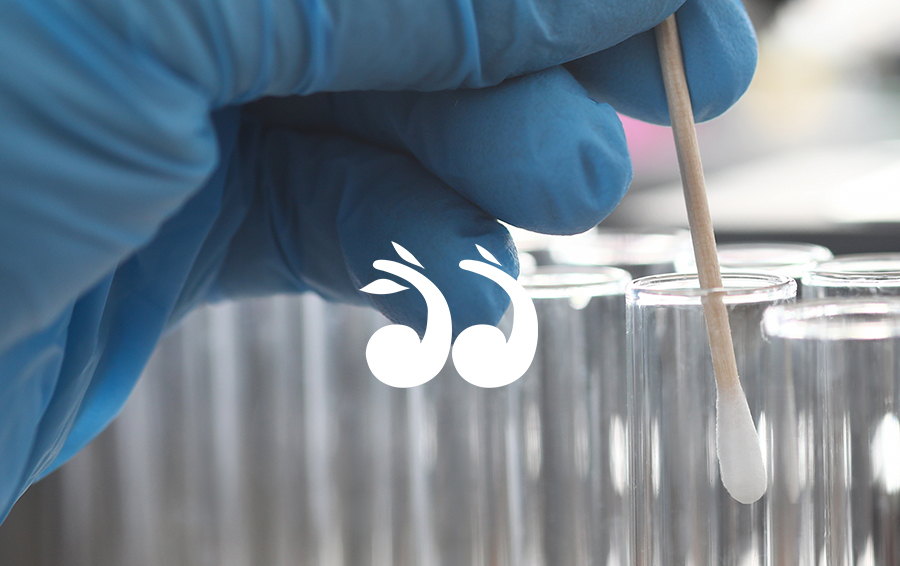 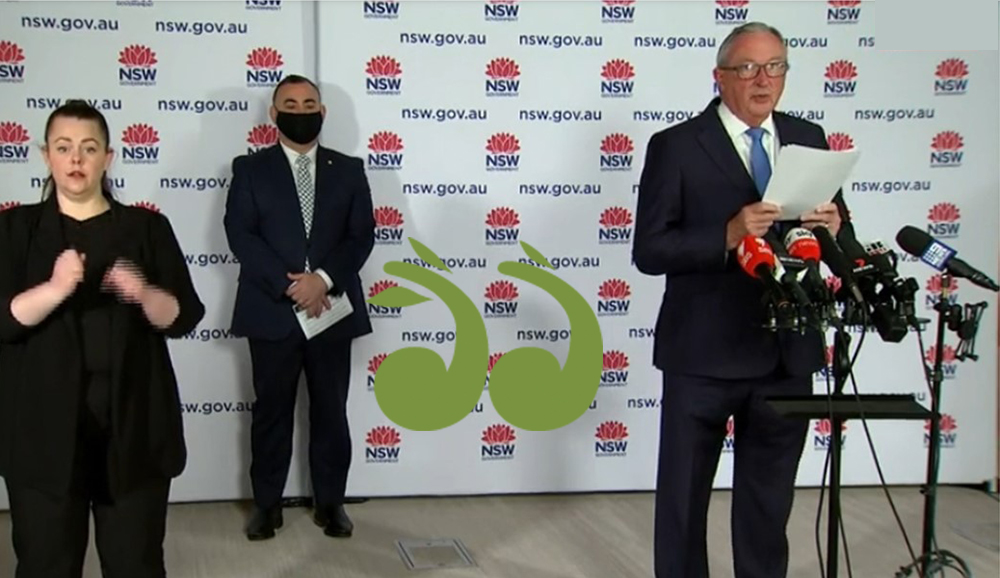 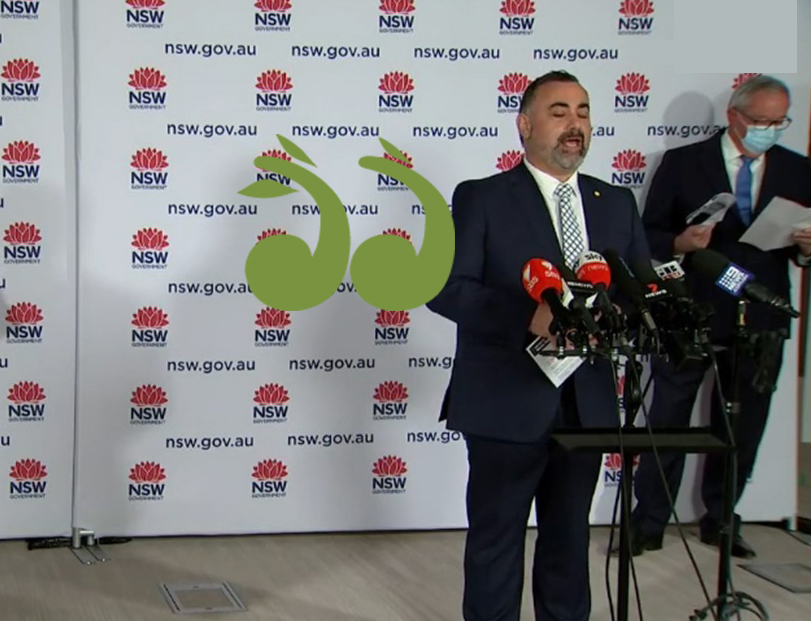