Another case in Singleton – unidentified transmission 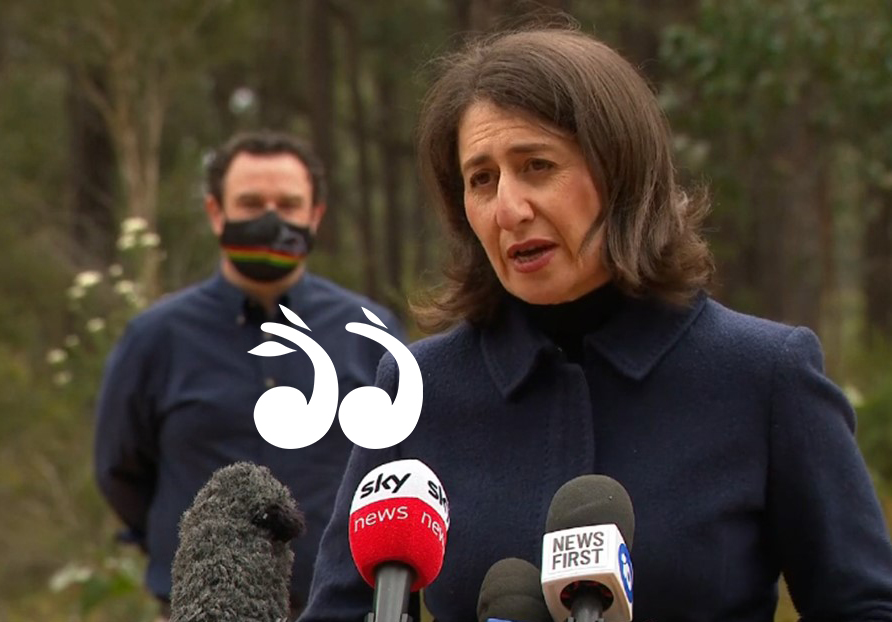 Local snapshot: Another case has been identified in Singleton, Health are still investigating if they were infectious in the community and at this stage the source of their infection is unknown. The Imperial Hotel in Singleton has been identified as a venue of concern. Please see information at the end of this story for the details of who may be  considered a close or casual contact. Also, Muswellbrook sewerage has tested positive to the virus for the first time, which is consistent with known cases being in the Muswellbrook.

The Premier said the roadmap for 80 percent will be announced later this week and foreshadowed Sydney opening up to the regions at that stage.

“We want all of greater Sydney to have access to the regions at the same time and therefore we need to pick the best time for that to occur, so I do want to foreshadow that could very well be at 80 percent but we’re only anticipating that there will be two to three weeks between 70 percent and 80 percent double dose,” said Premier Gladys Berejiklian.

“Reopening will be a step by step process and it will take a couple of weeks to a month from starting to open up and then what living with covid will look like,

“In New South Wales it is definitely safe to book for Christmas and to look at November as the month you can have a trip to regional New South Wales,” she said.

The government continues to assess vaccination rates and hospitalisations as the key drivers for restrictions being implemented or eased and the Premier warned that if there were outbreaks in specific towns, suburbs or regions then restrictions of movement would need to occur, but it would be on a case by case basis.

The decision for when QR codes will no longer be necessary is also being considered by government, but it is unlikely to occur until “at least December.”

Anyone who attended the Hotel at that time is considered a casual contact and must get tested immediately and self-isolate until you receive a negative test. If your date of exposure at this venue occurred in last 4 days, you must get another test on day 5 from the date of exposure. Wear a mask around others and limit your movements until you get another negative result. You should continue to monitor for symptoms and if any symptoms occur, get tested again.