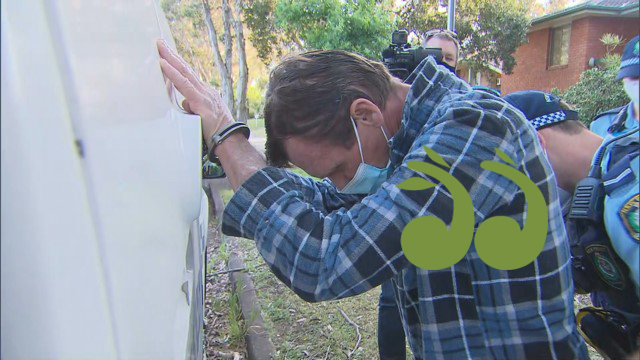 TODAY Cecil Kennedy the man who was left alone with 21 month toddler Jordan Thompson when he died, was arrested on a charge of manslaughter, 16 years later.

See images of the arrest below.

“This has been a protracted and complex investigation over a period of 16 and a half years,” he said.

“My main focus and the focus of the entire team was to find some form of closure for the entire family,” said Inspector Quigg.

Bernice Swales, Jordan’s mother said she was thankful for the police not giving up on her son and hopes to finally get answers.

“I’m very grateful for all the work that’s been done for my son, to get justice for my son,” said Ms Swales.

“As a mother you never want to lay a child to rest and it’s just, it’s been a long time, it’s been long overdue,” she said.

“Hopefully now we’ll be able to get some answers as to actually what happened,” Bernice Swales said.

Cecil Kennedy initially claimed Jordan had drowned in the bath, in the 40 minutes in which his mother had left the apartment to go to the shops.

However, the coroner found Jordan died from poisoning. He was poisoned with an ingredient found in prescription anti-depressants, the same ingredient in the antidepressants used by Cecil Kennedy.

Cecil Kennedy is in custody and will appear in court tomorrow.

Pictures of Cecil Kennedy being arrested, courtesy of A Current Affair. 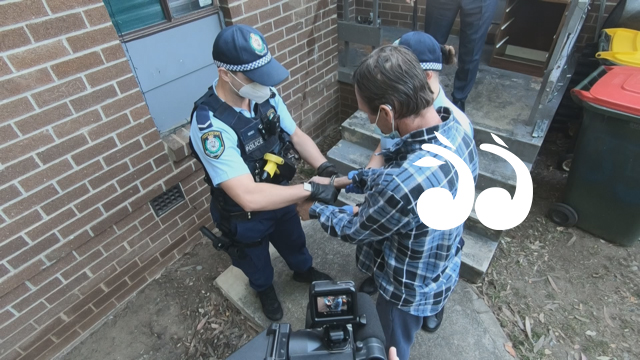 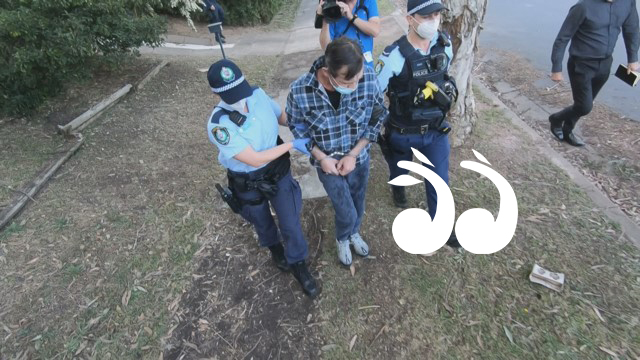