Investigation into the death of Ian Pullen 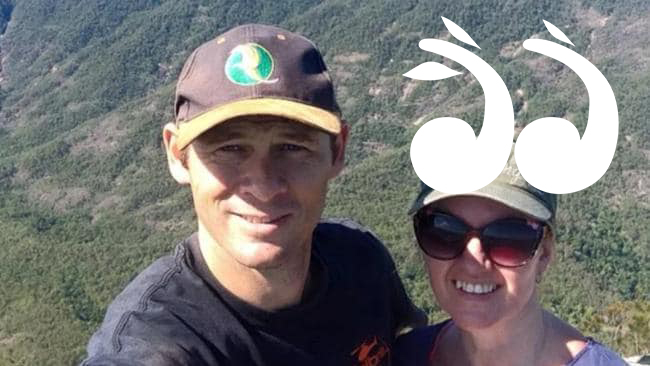 POLICE continue to appeal for people to assist with their investigation into the death of Ian Pullen, a  43 year old father of three and New Zealand firefighter who was in Australia assisting local volunteers fighting fires.

Mr Pullen’s body was found on the side of Carrington Street, Glenridding at approximately 5:30am on September 29, 2018. Police believe he had been struck by a vehicle between 4am and 5:30am that day.

September 2020: Two years later an anonymous caller told police the vehicle which hit Mr Pullen returned to the scene and the occupants got out of the car and approached Mr Pullen while he was still alive.

October 20, 2020: Nicole Mason, a 30 year old woman from Singleton was also arrested on a charge of murder and remains in custody.

Police allege Mr Knight and Ms Mason returned to the scene of the crime in a white Toyota Hilux utility and instead of helping Ian Pullen, struck him in the head with an object. Crime Manager, Matthew Zimmerman said it is at the lowest end of the scale in terms of human behaviour.

November 23, 2020: Lilli-Jane Sales, a 22 year old from Singleton was arrested by police and charged with accessory after the fact to the alleged murder of Mr Pullen. Ms Sales was released on bail and is under strict bail conditions, including curfew until her matter goes before the court.

November 25, 2020: Ivy-Lee Ward, a 27 year old woman from Singleton was arrested by police and charged with accessory after the fact to murder and do act intending to pervert the course of justice. Police will allege Ms Ward helped conceal the car involved in the hit and run and that she destroyed evidence. Ms Ward was released on bail the following day and is under curfew until her matter goes before the court.

June 7, 2021: Bradley Bowtell, a 37 year old former president of the Newcastle City Nomads had charges in Muswellbrook Local Court for hindering police and two counts of concealing a serious indictable offence in relation to the death of Ian Pullen. (Read: Ex-bikie to face local court today in Pullen case)

There is a $350,000 reward for information and anyone who can assist investigators is urged to contact Crime Stoppers: 1800 333 000 or NSW CrimeStoppers.